From the H2O.ai blog:

There are multiple approaches to an unsupervised anomaly detection problem that try to exploit the differences between the properties of common and unique observations. The idea behind the Isolation Forest is as follows.

While there’s other methods of outlier detection like LOF (local outlier factor), it appears that Isolation Forests tend to be better than One Class SVM’s in finding outliers. 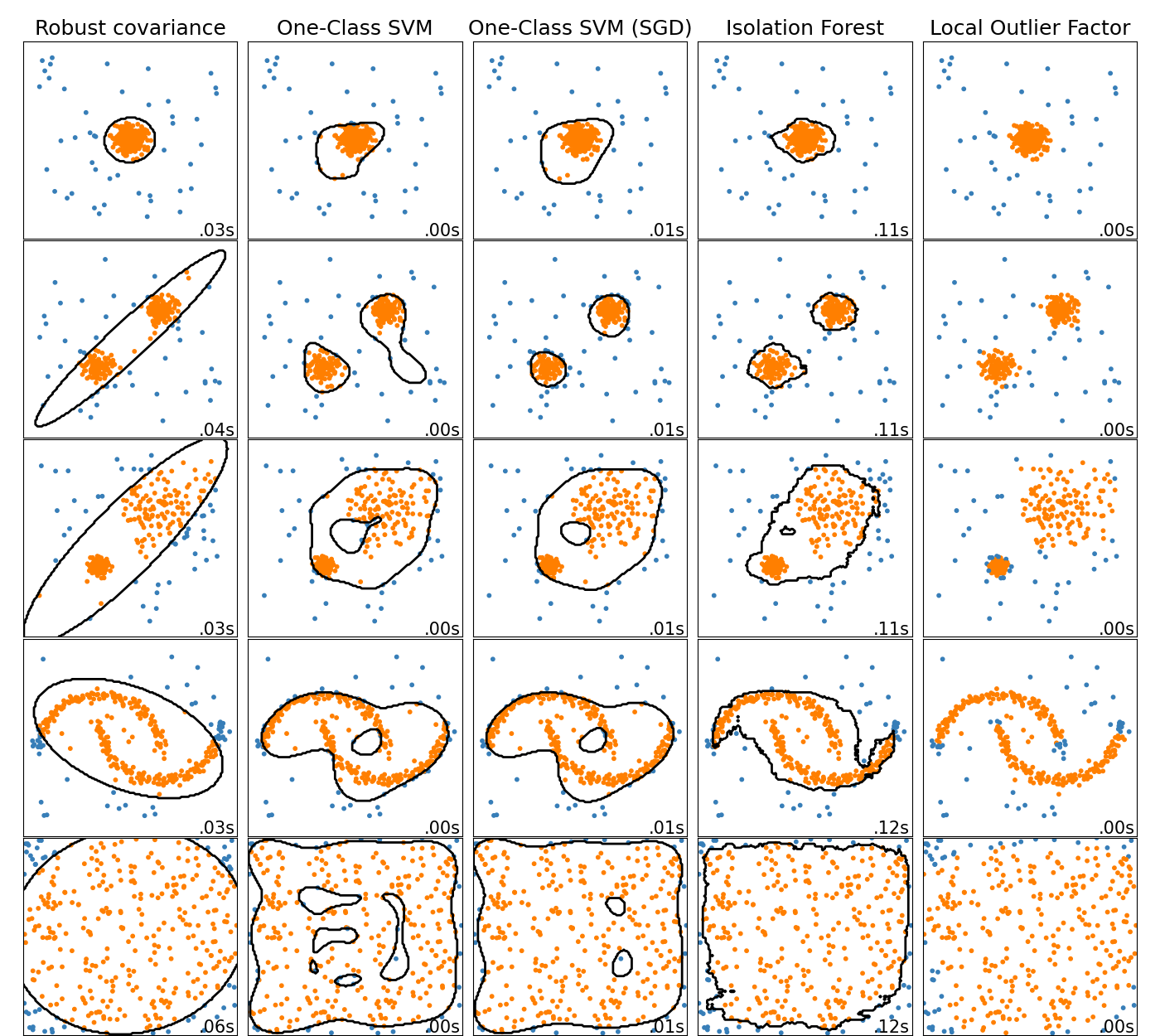 Interesting indeed. I plan on using this new feature on some work I’m doing for customers.

Webmentions from the Social Web!