Nothing conjures the thrill of adventure like sunken treasure. This is a tale during when Pirates attacked Spanish ships sailing from the New World to Europe. Pirates stole minted silver and gold coins destined for the coffers of the Spanish King.

The time was 1497, a few years after Columbus sailed to the New World. The Spanish Empire had minted the silver Spanish Dollar which became known as a the ‘piece of eight.’ They called it that because it was worth 8 Realas, another unit of currency from the mid 14th century. Note, the Peseta replaced the Realas in 1868. 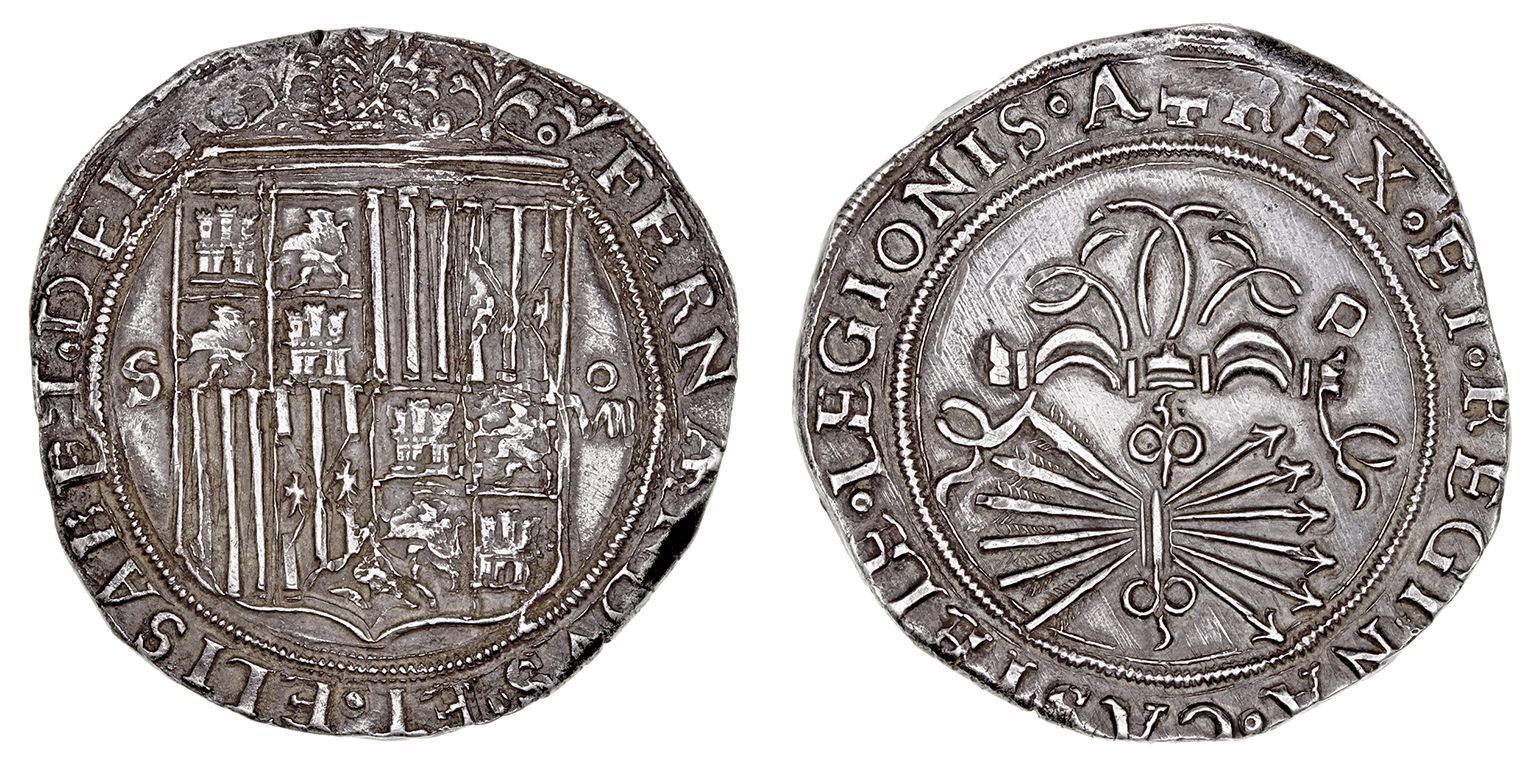 Some simple characteristics of the silver Spanish Dollar are:

Hunting for real silver Spanish Dollars is not very hard, but there will be a varying price to pay for them. The value of the coin is determined by two main factors, it’s Numismatic and Metal value. The Numismatic value (aka Collector value) is what a collector would pay to have it in their collection. The value fluctuates with the grade of the coin, it’s rarity, variety, and even errors. The metal value is what the coin would be worth if you melted it for it’s raw base metal. In the case of the Spanish Dollar it would be the silver value. In September 2020, silver is worth about $27 per ounce, which would value a Spanish Dollar (0.968 oz) at $24.33.

The Numismatic value can vary greatly. A search of eBay reveals that circulated/ungraded 1769 Spanish Dollars (minted in Mexico) for around $200 to $300 dollars.

Where to find Silver Spanish Dollars

The best place to find silver Spanish Dollars is at a reputable coin dealer, coin show, or on eBay. Buying these coins from a reputable coin dealer or at a coin show will lower you chances of buying a fake and will get you the best price. You can pay in cash and not leave a paper trail. Buying from eBay is generally safe if you buy from established and highly rated Sellers. We prefer NOT to buy from there because it will leave a paper trail and coin collecting is best done without anyone knowing it.